Although I do my best to post pictures of the food itself, the snail noodles are so delicious that they are basically instant kills, so. . . Hahaha only the outer packaging. To tell the truth, because of snail noodles, I sometimes get angry and argue with my boyfriend, because he secretly boiled my snail noodles and was discovered by me. In a fit of rage I bought another ten packs yesterday. The first time I bought it from Yami, I liked the packaging and the color, yellow and purple, but the packaging and weight are different. I was going to try another brand yesterday. In fact, I usually eat snail noodles without chili oil, and I think it is delicious. I ate snail noodles in brick-and-mortar stores before they became popular, and I fell in love with the taste. At that time, I didn’t know that snail noodles had such a convenient package. This one is on sale recently, and if I have calculated my own Taobao transshipment, it is not as good as Yami's, so buy it quickly, don't wait until it is out of stock to regret it. Don't fight with your boyfriend because you don't have enough food😊😊😊 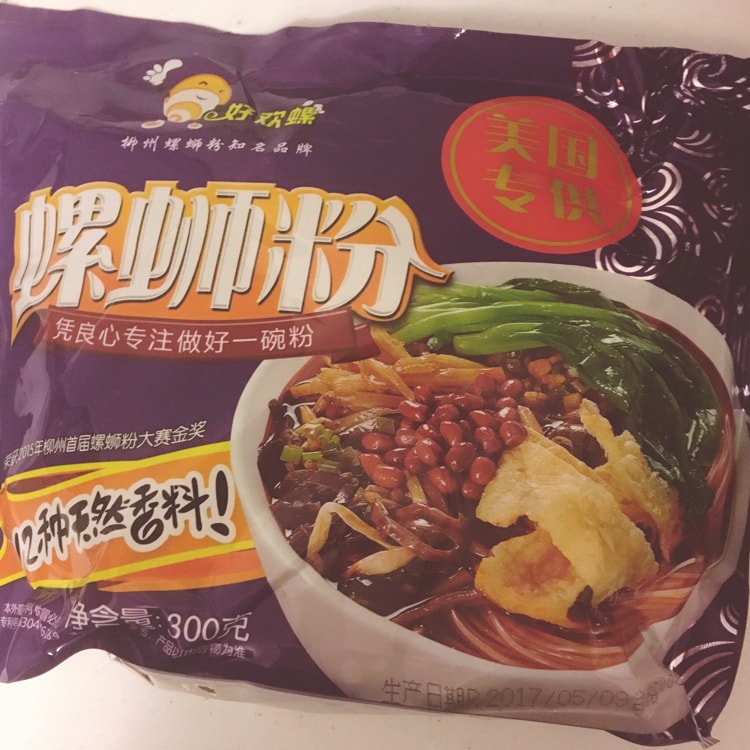 A sweetheart and gentle visionary, guaranteed to brighten your day.