Once upon a time there was a very old man

and a very old woman.

They lived in a nice clean house which had flowers all

around it， except where the door was. But they couldn’t be happy

because they were so very lonely.

“If only we had a cat！” sighed the very old woman.

And he set out over the hills to look for one. He climbed over

the sunny hills. He trudged through the cool valleys. He walked

There were cats and kittens， everywhere，

There were hundreds of cats，

There were thousands of cats，

“Oh，” cried the old man joyfully， “now I can choose the prettiest cat and take it home with me！” So he chose one. It was white.

black and white and it seemed just as pretty as the first. So he

took this one also.

was every bit as pretty as the others. So he took it too.

thought too lovely to leave. So he took this too.

was black and very beautiful.

And now， over there， he saw a cat， which had brown and yellow stripes like a baby tiger.

“Oh， I simply must take it！” cried the very old man and he did.

So it happened that every time the very old man looked up， he saw another cat which was so pretty he could not bear to leave it， and before he knew it， he had chosen them all.

It was very funny to see those hundreds and thousands and millions and billions and trillions of cats following him. 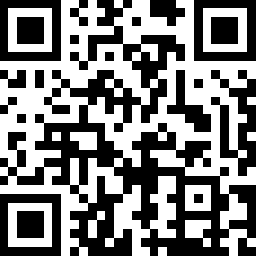