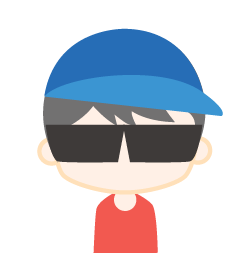 The first time I came to Yami, I actually encountered the Arctic Ocean. I didn't say anything. I bought it decisively. Only one bottle appeared here, because the others have already been in the refrigerator! ! ! When I bought it, other flavors were out of stock, so I decided to place an order! ! Yami has to restock quickly, it will be out of stock in minutes! In addition, I have been wanting to drink ginseng chicken soup for a while, so I bought two kinds of ingredients and plan to make them on weekends. The BBQ sauce was also tried before, very good, not very thick, but refreshing. I bought a lot of drinks and the discounts are very good, mainly because I am in the village, and it is not easy to go to the Chinese supermarket! I only bought a few pieces of the mask this time, thinking about trying it out first. All in all it's good~ 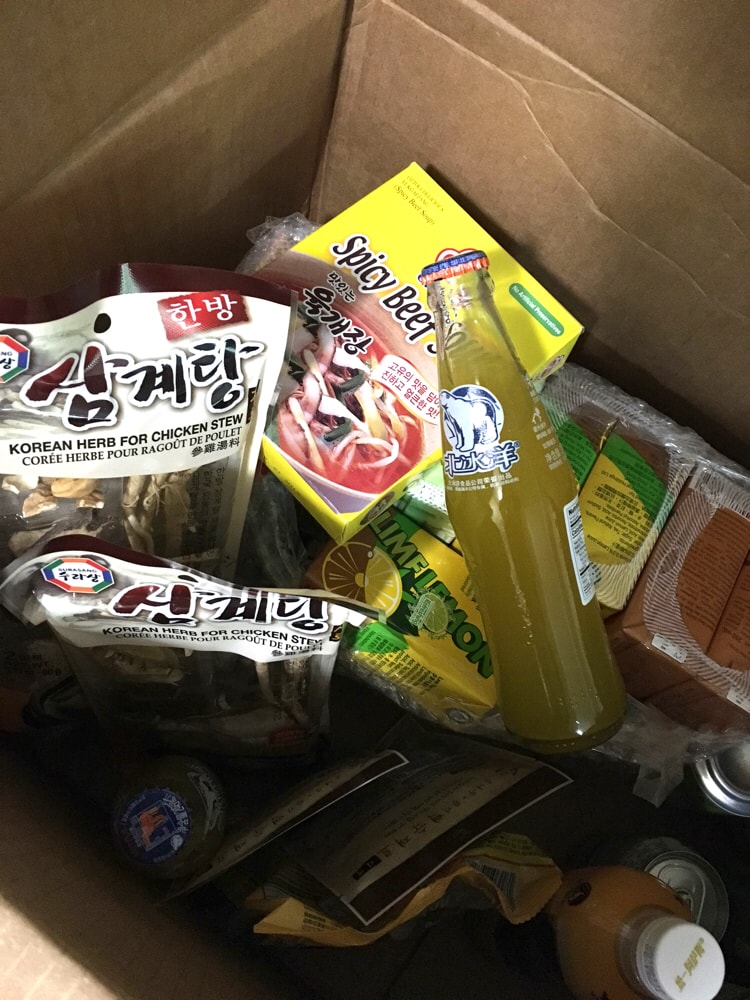 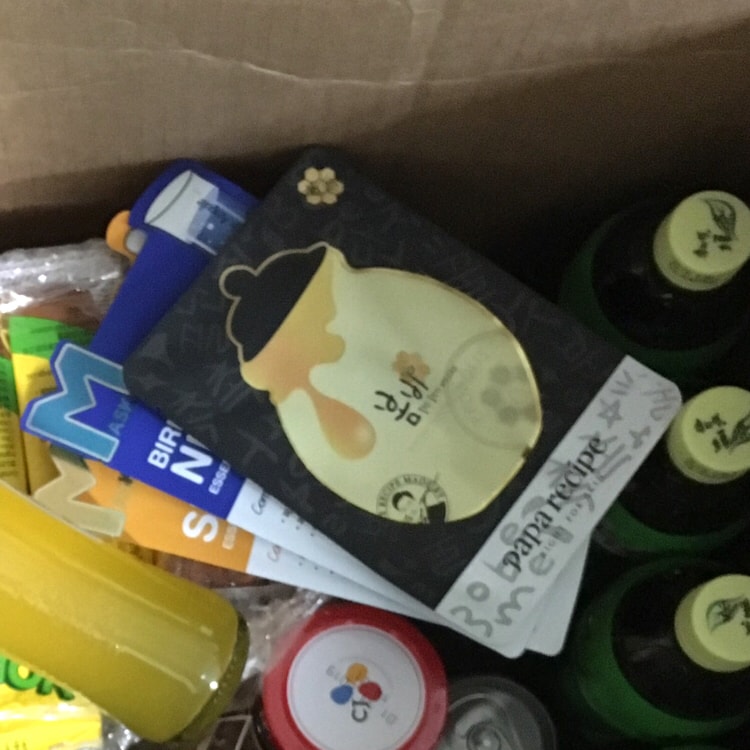 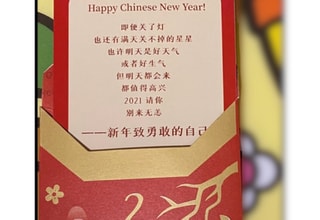 # 开箱大吉 牛转钱坤 #Since the epidemic, Yamibuy has become more and more inseparable. Once a month will buy 🤣 # 来亚米才知道的美食 # # #亚米红包# # # 2021 # recently discovered the Korean Ginseng chicken soup, delicious 😋 very fortunate to buy a few packs, because it is out of stock 😂calbee buying of cereals are also 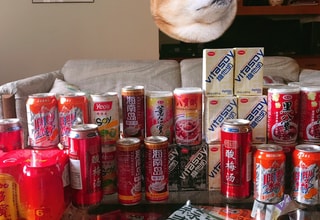 # 这些饮品好喝到飞起 #In the summer, I want to drink and eat barbecue. I bought a few big boxes of drinks at Yami and Costco last month, and I still havent finished it.Bingfeng is simply a perfect match for barbecue, hot pot, and fugu, and the effect of freezing will be better. Bingfengs sour plum soup 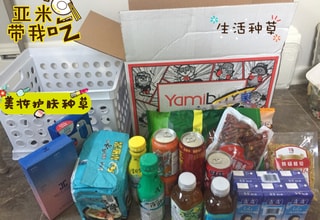 Five months after I came to the United States, I bought several things on Yamibuy.com. Although some items are more expensive, it also allows us Chinese children who are struggling abroad to taste the taste of the motherland. In winter, the delivery time was on the weekend again. The drinks were alr